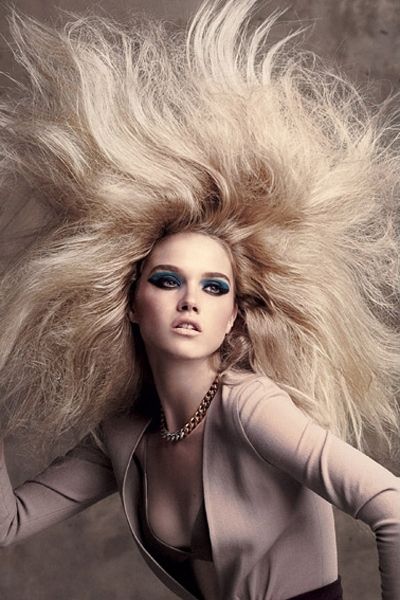 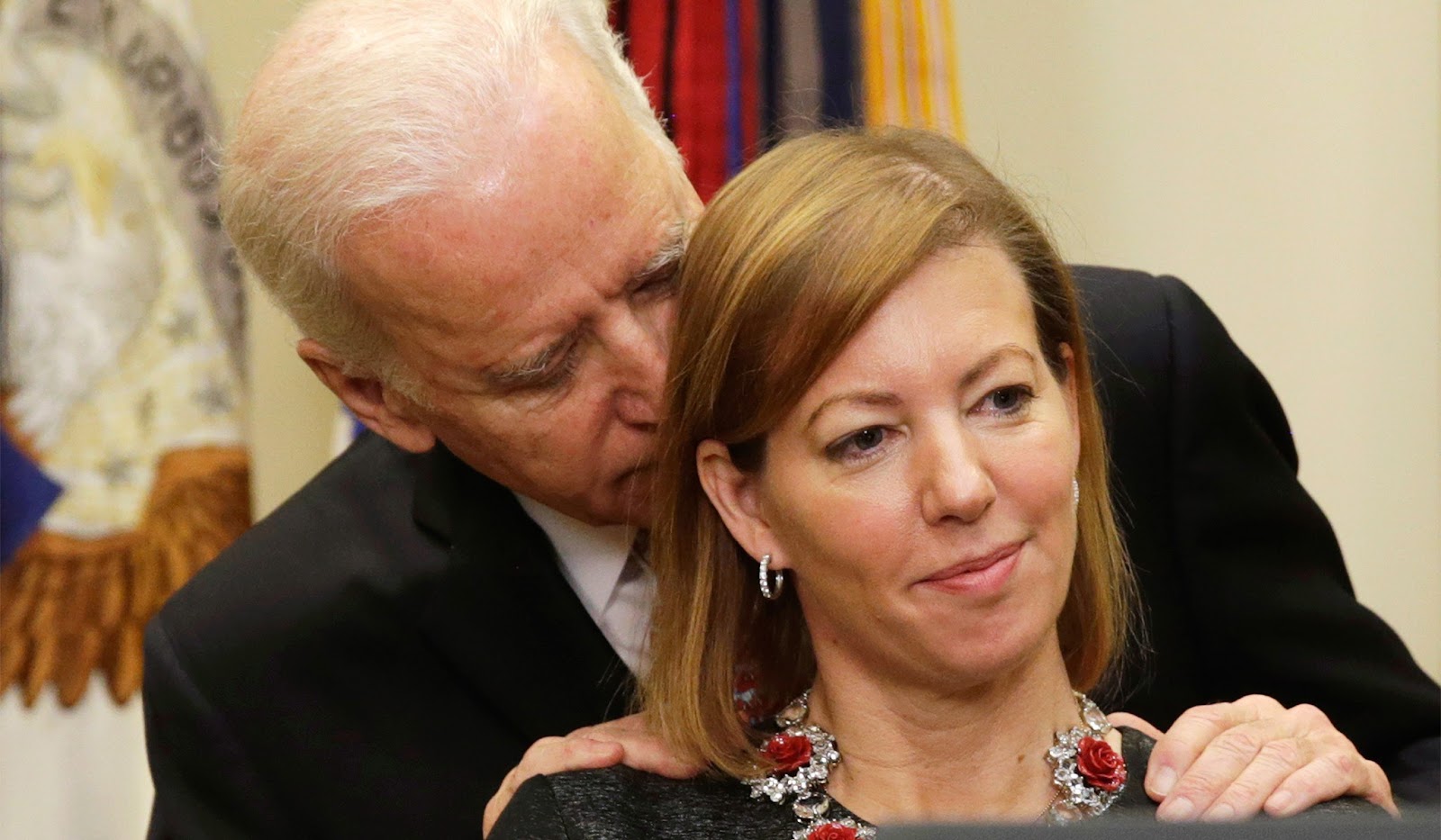 Once again our ‘Deep-Swamp’ Speculative Investigative Reporter, Sir Ben Gunn has an Exclusive scoop of the behind-the-scenes happenings of the Biden campaign and its MLB {backwards} march to the White House.

Joe Biden says if he is elected, he plans on Outlawing women’s hair loss by Executive order, and in fact it is reported that he has already started hiring fifty-women, to work in the White House. His new Minister of Hair Affairs will soon be announced once the Ho {Harris Office} picks one.

“The roots of our problem lay deep within a woman’s head, whether it be dyed green or blond or just the tips are frosted. But this is the foundation of beauty where darkness abounds in spite of snowflakes, and where sand crabs nibble at your leg hairs on a sunny afternoon…  Not many people know that I had dreamed as a child of becoming a hairdresser before I landed this gig.” End quote.

But, what may be a monkey wrench in his plans is his beautiful wife Jill, In what some say was a jealous fit of rage, is demanding that all fifty-women be bald or must be fitted for swimming caps. What an oxymoron or maybe just a moron. Time will tell.

He was seen throwing a hissyfit upon hearing the news, but found a soft shoulder to cry on in the form of his running mate Camel Hairassless, as he pronounces it. Signs and banners could seen propped up against the wall leading to Joe’s Ho {Home Office}.

He is also already looking for a hair Czar, and is working off a leaked list which Ben Gunn was able to pry it out of the mouth of Nancy Pelosie for a bottle of Gin and a bag of pretzels. That list includes Cyndie Wopper, Cher, Loopee Goldberg and Frankenstein’s Bride, Ru Paul, and last but not least by a mile, is Mayor Beeetlejuice, of Chicago.

Republicans are calling this a selfish move slanted at affecting mostly the Democratic party, after the University Of Sweden’s study showed Republicans by a 5 to 1 margin, have far more hair than their across the aisle friends.

Our award winning undercover reporter Ben Gunn, scooped this story before all the major networks, including the Communist News Nutworks [CNN], which BTW was just purchased by George Sorruss, Hillary and Governor Cuomo, in what could only be described as a backroom knife fight, sorry to report everybody is still standing.

It would appear that the Democratic party is just about ready to fold with all the fighting that’s going on both behind the scenes and in front of the camera. Here we see Nancy Pelosi have it in and out with a news reporter who questioned her about her face lifts, she replied

‘I’ve never had one I have no idea what you’re talking about. Beat it scumbag.”

It’s also been rumored that she has more tattoos than most Long Shore Dock workers which she concealed under her, always worn, long sleeve blouses. 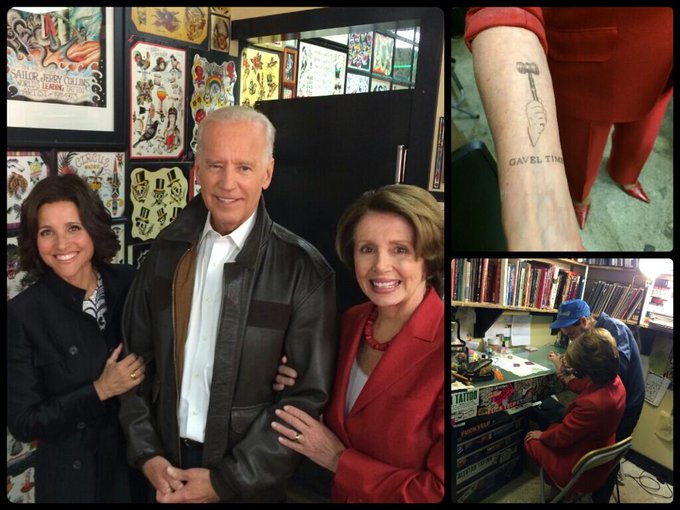 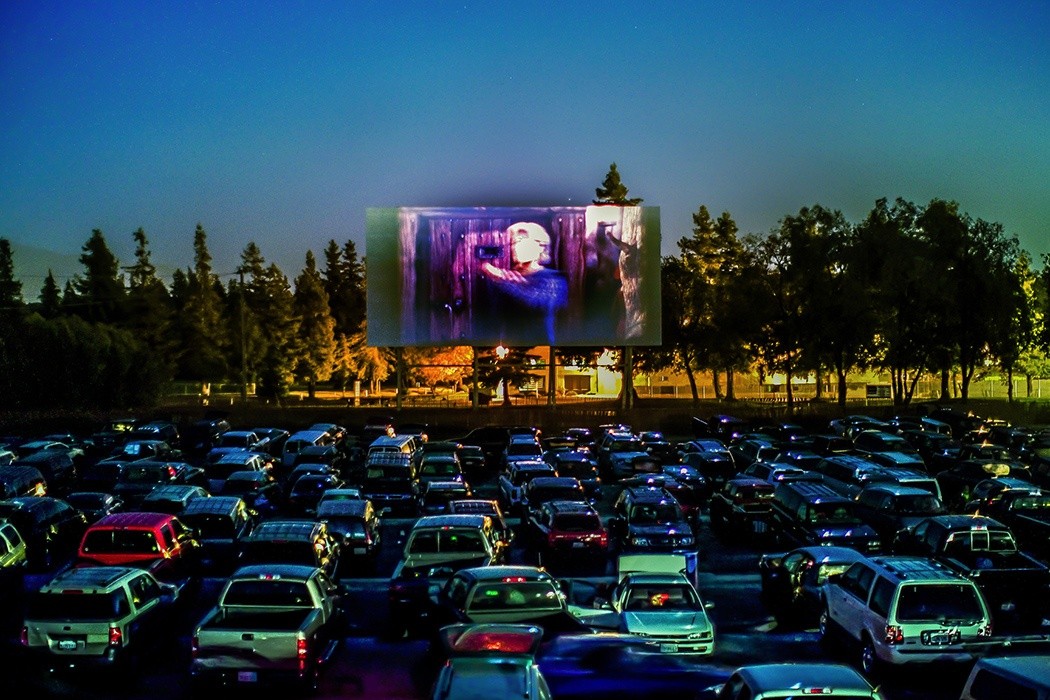 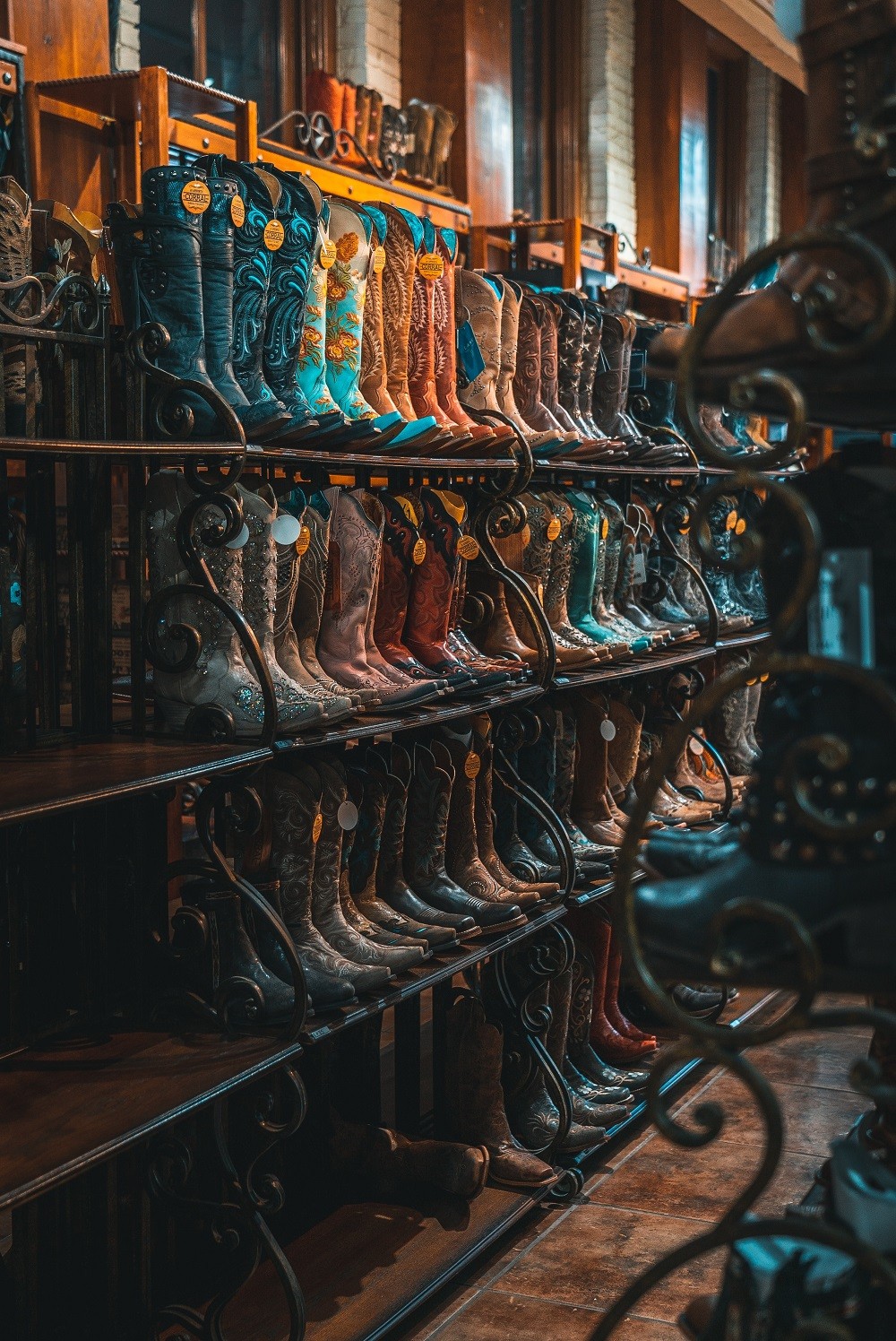